Could Veganism Cool the Planet? 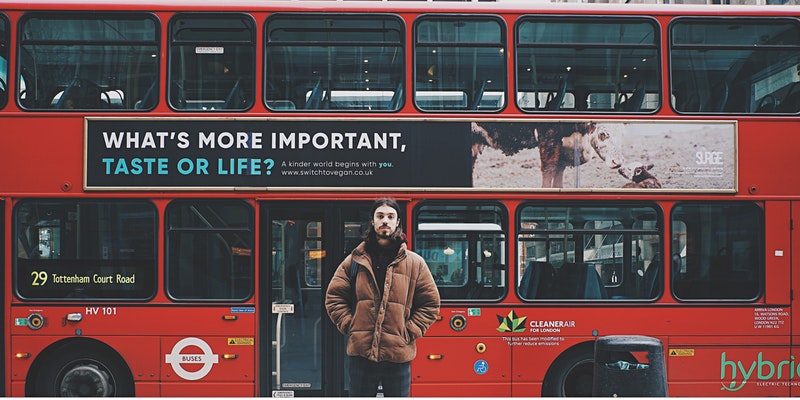 The science is clear: animal agriculture is one of the leading causes of climate change. In August of 2019, the UN published a report on land use and agriculture and concluded that humans must eat less meat to avert a climate catastrophe. Yet governments in Europe and the US continue to heavily subsidize the animal agriculture industry. With all the talk about the need to urgently address the climate crisis, why are governments failing on this key issue?

Germans are eager to take the climate crisis seriously, and judging by the growth of vegan products and options in German supermarkets and restaurants, more and more Germans seem to see the connection as well. The vegan and climate justice movements in both Europe and the U.S. share a vision of a sustainable planet free from exploitation, so why is it that most of the climate movement organizations would rather look the other way when it comes to this issue? Is veganism too extreme? Is transitioning to a “regenerative animal agriculture” instead a viable climate solution?

Ed Winters, also known as Earthling Ed, is a vegan educator, filmmaker, public speaker, and entrepreneur based in London, England. His speech "You Will Never Look at Your Life in the Same Way Again" has been viewed over 35 million times across YouTube and Facebook. Winters is the co-founder and co-director of Surge, an animal rights organisation, and producer of the documentary Land of Hope and Glory. In 2018 he opened Unity Diner, a non-profit vegan diner where all of the profits go to Surge as well as the development of a new sanctuary for farm animals.

Ed’s presentation will be followed by a discussion with Dr. Adriana Voss-Andreae, a scientist and leader within the climate movement in the U.S., and high school student Juliana Voss-Andreae, a youth vegan and climate activist in Germany, as well as Tati Rheinbaben, who also works with Surge and the startup Refarm’d. 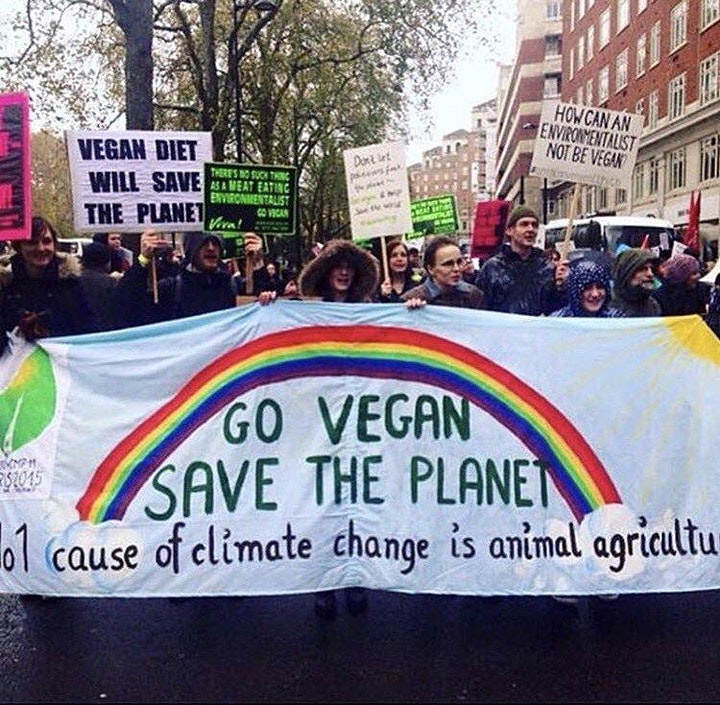