Pints & Politics: Climate Change and You 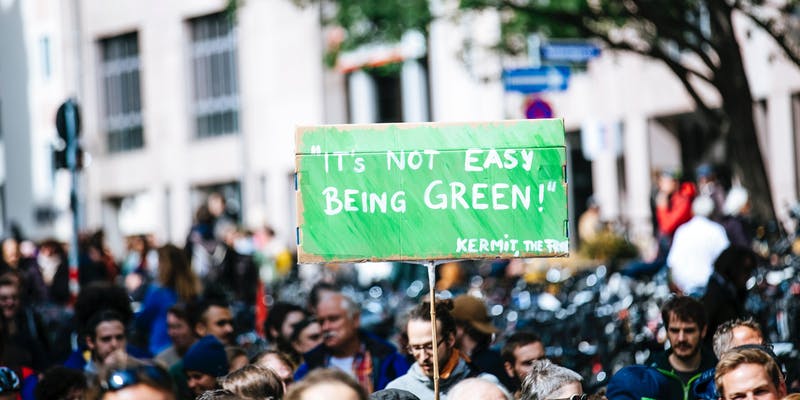 Hosted by Pints and Politics

On April 25, 2019 London's City Council, following the lead of many other cities and countries around the world, declared a climate emergency. It's time to start looking closely at what we as citizens and as a city can do to address this threat.

The Paris Climate Agreement laid down a set of targets in 2016, are we living up to them? The four-year budget is coming up in December, what do we need to see in the budget to show our intent to act?

Join us in a wide-ranging discussion at a new venue, The Squire on Dundas Place.

or
Please check your e-mail for a link to activate your account.