London Launch of When Poverty Mattered 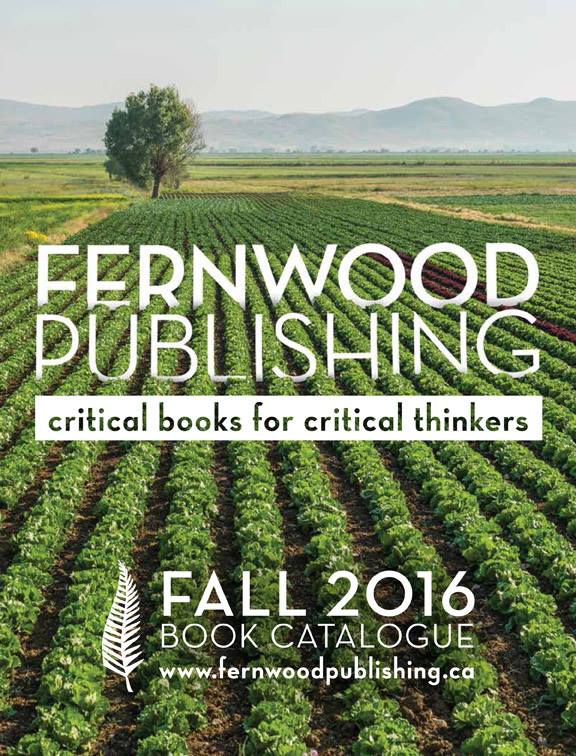 Author and investigative journalist Paul Weinberg discusses his new book, When Poverty Mattered: Then and Now with David Heap (Council of Canadians, London ON branch) and other local activists.

Founded in Toronto in 1968, the Praxis Corporation was a progressive research institute mandated to spark political discussion about a range of social issues, such as poverty, homelessness, anti-war activism, community activism and worker organization. Deemed a radical threat by the Canadian state, Praxis was put under RCMP surveillance. In 1970, Praxis’s office was burgled and burned to the ground. No arrests were made, but internal documents and records stolen from Praxis ended up in the hands of the RCMP Security Service. All this occurred as Pierre Trudeau’s Liberal government shifted away from social spending and poverty reduction towards the economic regime of austerity and neoliberalism that we have today.

In When Poverty Mattered, Paul Weinberg combines insights gleaned from internal government documents, access to information requests and investigative journalism to provide both a history of radical politics in 1960s Canada and an illustration of misdeeds and dirty tricks the Canadian government orchestrated in order to disrupt activist organizations fighting for a more just society.