Let's Do Away With Balloons And Glitter

With the new year and new birthday and anniversary celebrations underway, many people will be blowing up the balloons and tossing the glitter during the festivities. However, we should think twice before reaching for the balloons and glitter, as they have some severe impacts on our environment. 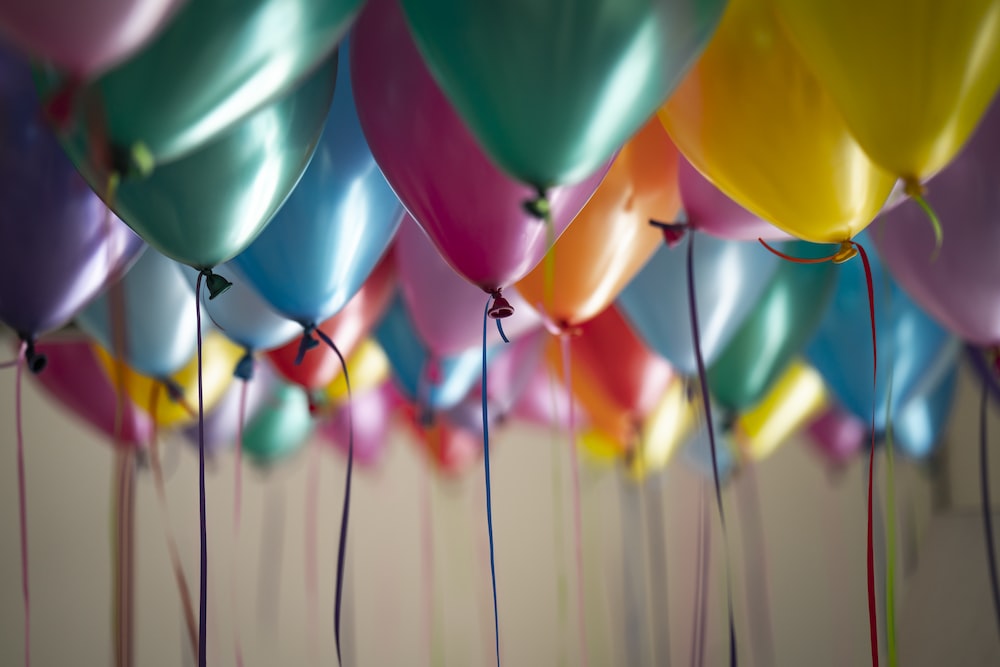 When people think about birthday parties or other types of celebrations, they often think about balloons. Yet, these colourful decorations are unfortunately terrible for the environment. Some companies label latex balloons as being biodegradable, however, latex balloons can take anywhere from six months to four years to decompose. This leaves more than enough time for balloons to cause harm to wildlife.

Due to the colourful nature of balloons, animals such as birds, often mistake them for food. Ingesting balloons can cause harm to animals by causing blockages, internal injuries, loss of nutrition and starvation, and even death. The ribbons often tied to balloons are also harmful because they can wrap around animals and cause asphyxiation. Balloons pose dangers to marine life as well for the very same reasons! The shape of balloons can be mistaken as jellyfish and cause marine life to ingest them. 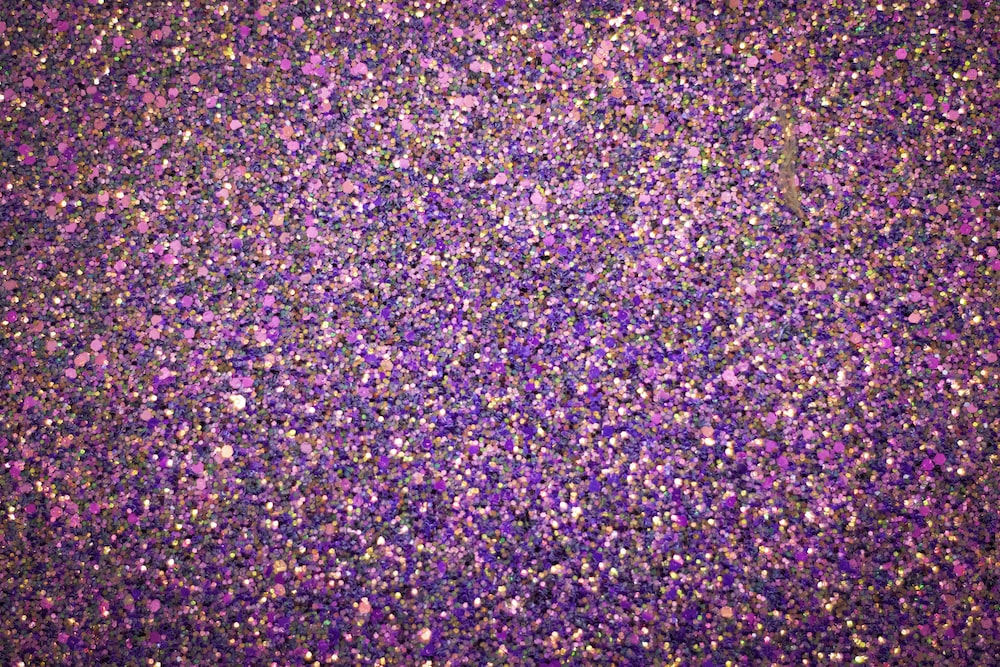 Unfortunately, glitter is not much better. Don't like the dazzling nature of glitter fool you, it is a danger to the environment too. When washing away glitter, many pieces slip through the filters at wastewater treatment plants and go into oceans, rivers and lakes. Even after a single-use, thousands of pieces of glitter can accumulate in water and soil and will remain intact for centuries.

The shape of glitter also poses a potential danger to animals if ingested. Glitter is often a sharp-edged microplastic, making it harder for animals to digest and the sharpness can cause intestinal tears. Additionally, we know that we're eating microplastics through our consumption of fish and sea salt.

Best to steer clear of using balloons and glitter. Though it is sad to say goodbye to these colourful decorations, it is better for the environment in the long run! Additionally, check out and sign this petition to ban balloons in Canada!

Follow us on social media and sign up for our e-newsletter to stay updated on how you can help the environment in London!