This week’s theme is “Meatless Meals.” Now, don’t stress, we promised in our first post that we wouldn’t try to convince you to go vegan overnight (although you can if you want), and we’re not about to break that promise. Rather, this week, we’re going to try to highlight some ways to start simply reducing the amount of meat in your diet and encouraging you to try some new things.

For a lot of the themes, and especially this one, people will be starting at very different levels, and that’s okay! Whether you’ve been vegan for years or a self-proclaimed “carnivore,” we want to see you participate this week. For those that already eat meatless or reduced meat diets, use this week as a chance to share pictures of the fun creations and step up into a mentorship role for those that aren’t yet convinced that there are some really tasty meatless meals out there.

For everyone, we want to see pictures of anything within the process - cooking with your family or friends, the creations you make, or maybe the meatless meals you’re trying at some of the excellent veg-friendly restaurants in the city.

Why go meatless (or reduce your meat intake)?

Eating less meat has many benefits to the environment, to your health, and, potentially, your wallet. Let’s dive into some of these benefits.

Excessive meat production leads to high levels of greenhouse gas emissions, excess water usage, and converting arable land (that could otherwise be used for crop growth) to pastures or livestock feed. Eating meat can be done sustainably, but due to the global demand for high quantities of meat, conditions get compromised and efficiency takes priority to sustainability. If you’re not ready to give up meat, try looking for locally sourced meat (which cuts down on transportation emissions) and learning about the farms where its coming from to see what the process looks like.

When reducing your meat intake, there are many health benefits that can be associated. Replacing meat with highly processed meat alternatives isn’t always going to be better for your health, but turning to beans and pulses, nuts, and seeds instead, while also focusing on lots of vegetables can provide many benefits. Vegetarian diets can be much higher in fibre, potassium, lower in total fat, and can lead to improved cholesterol levels which in turn can help reduce risks of other diseases and illnesses.

Similarly to how meat reduction can lead to health benefits, it can lead to saving some money - if you do it right. There are many expensive alternatives that will more closely replicate those meaty flavours and textures when you’re craving it, but there are also many healthy and inexpensive options to use as substitutes. Beans and pulses, for example, can be much cheaper per gram of protein than meat (especially if you get dry rather than precooked in cans). An added bonus here is that you also have more opportunities to decrease packaging and waste by buying in bulk (but more on that later….).

If that wasn’t enough to convince you to go vegan right now, again, that’s okay. It’s just about starting. Try some meatless meals this week and do some experimenting while you have the added bonus of winning a cool prize for it!

If everyone in London went meatless one day a week, it would be equivalent to taking 17,000 cars off the road. The recent trends in more people reducing their meat intake are leading big businesses like A&W and Tim Hortons to offer meatless alternatives, and there are many more vegetarian/vegan options appearing in grocery stores and restaurants. The more accessible it is, the more people that will be willing to hop on board, but we also need some more people to hop on board to put pressure on organizations to make it more accessible. So, let’s go make some #MeatlessMeals.

Don’t forget to tag #LondonGoesGreen and the London Environmental Network! 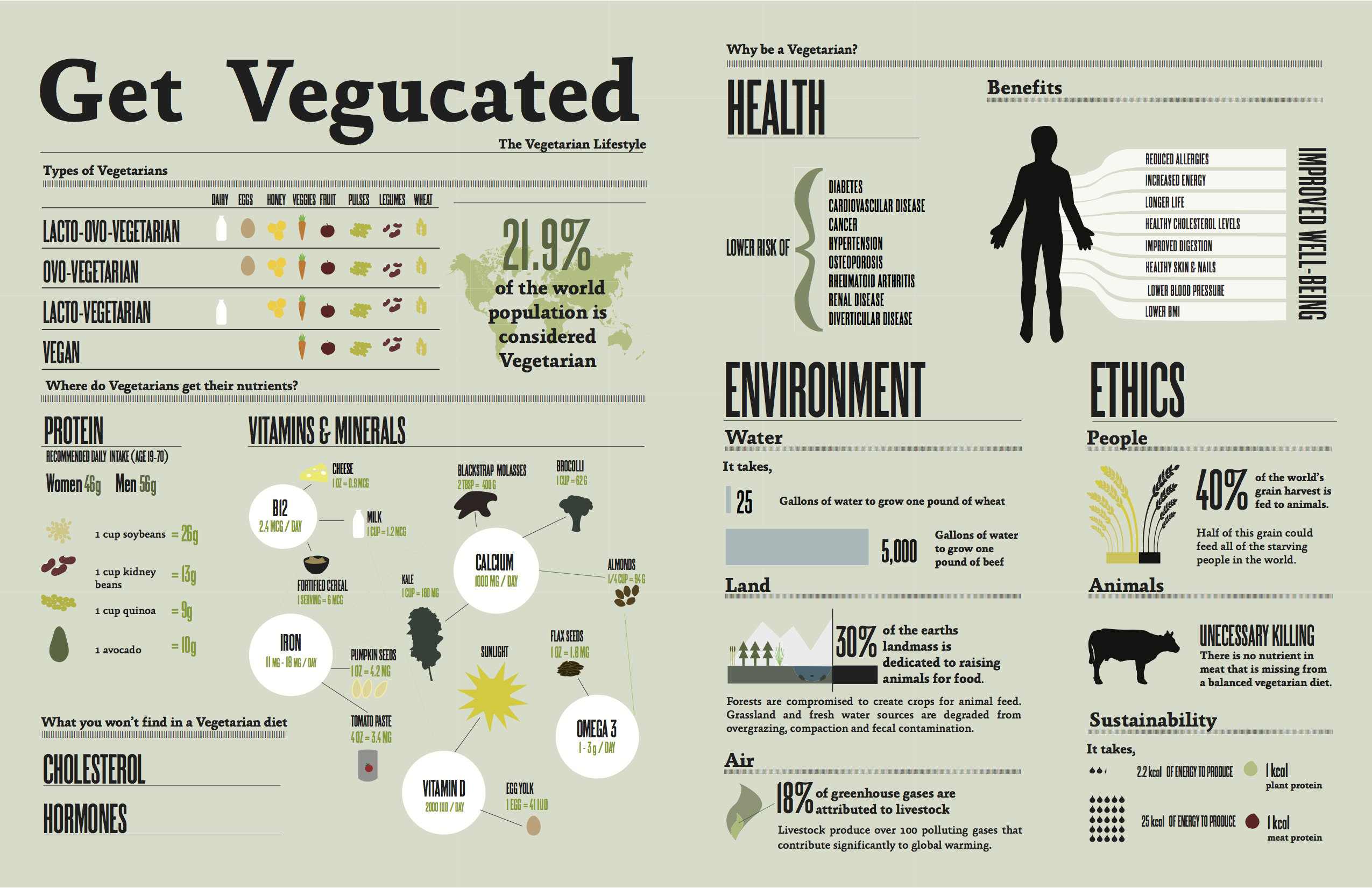