In the heart of the city – some wretched stretch of land lays dormant, abandoned – divested of all meaning - asleep in the midst of bleak dreams.  But where one sees desolate vacancy, a barren waste, another sees a paradise as yet grown, an opportunity “for something better,” as Founding Director Richie Bloomfield from Urban Roots explains.

But what is Urban Roots exactly? 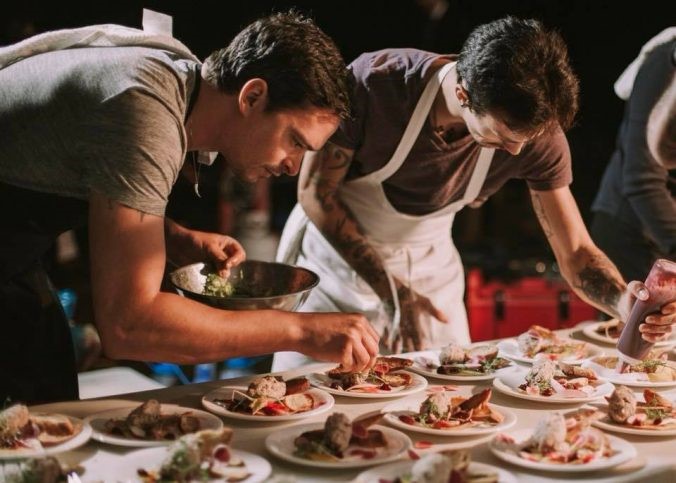 Urban Roots is a non-profit urban farming organization out of London Ontario that converts vacant spaces in the city to productive agricultural land, growing fresh organic produce for Londoners.

But its mission isn’t simply to farm that land – its goals are social ones:

“Our objectives are to improve food access to the community, while providing direct-to- consumer delivery of fresh produce, as well as having an environmental impact, promoting food education in youth, and proving a new model of sustainability.” 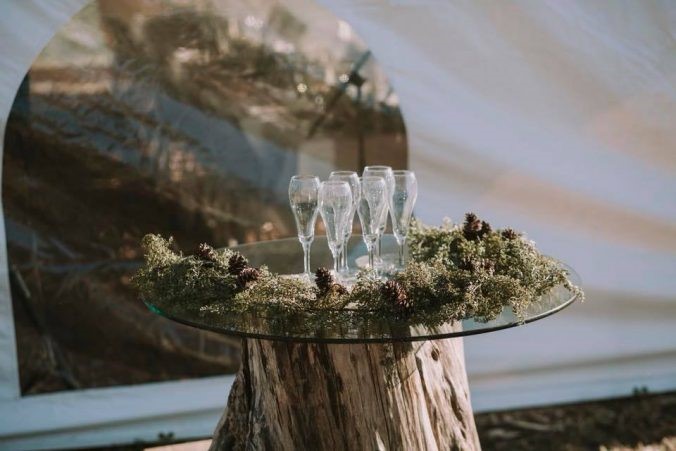 Urban Roots’ mission is multifaceted, training their sights on multiple social problem areas – but doing so in a way that doesn’t depend entirely on grants and subsidized funding. This model, explains Richie, is “a model of thirds.”

The Urban Roots system works by “selling a third to food vendors like the Root Cellar and the Gathering Plate at a wholesale organic price; providing another third as affordable produce to social organizations like Edgar and Joe’s Café – and finally, a third that is given free, donated to organizations such as the London Food Bank and Crouch Neighborhood Resource Center.

This model provides opportunities not only to address the social impact areas which Urban Roots is committed to, but brings economic benefits to the community like jobs and affordable produce. But despite their ambitious mission, Urban Roots soberly acknowledges the importance of collaboration and systemic change. 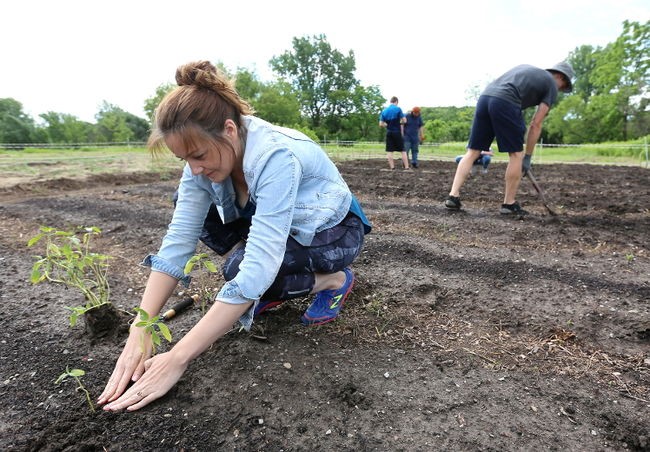 “It’s about community. We’re one piece of a very big puzzle in making change around the city… but we believe it’s a move in the right direction.”

In that spirit, Urban Roots is ramping up for its Spring planting season now. On Thursday March 8th an info-session will take place – an “open invitation to get everyone together, talking about future plans, opportunities to volunteer, and to learn more about Urban Roots.” The event begins 6:30pm – 8:30pm at The Azores Cultural Community Centre, 1003 Hamilton Road. Members of the community are encouraged join in – for we’re each a piece in the puzzle of progress.